Splice’s cloud Studio enables a powerful new workflow to use on your own or privately with collaborators now for Logic X! Use the Splice app to create fearlessly, never having to worry about missing files, lost saves or overwriting a collaborator’s work ever again. On the web, your project timeline lets you instantly open previous work, share, communicate, and listen to progress. Comment directly on individual tracks, understand changes, plugins used and much more. Head here to learn more about using Splice.

Amidst a busy touring and production schedule, early tester and prolific DJ / producer Jordy Dazz tells us about collaboration, favorite plugins, and how he uses Splice.

Your main DAW is Logic. What has drawn you to Logic?

I’ve been working with Logic as my first DAW since I was 18. Back then I was working together with a friend who had been working with Logic for years, so I kind of learned the basics from him. I also worked with Cubase in the past, but I just seem to like the workflow in Logic. It’s not better than other DAWs, but it works better for me. In the end it’s just a personal choice.

Can you tell us about a technique in Logic that is unique to your workflow?

That’s pretty hard to tell I guess, since I’m not sure if there’s a “standard” way of making music in Logic. But one of the things I always do is putting a ridiculous amount of energy and time in mixing. And I always do that while making a track. Every element that you’re going to put in your production has to serve a purpose. If you can’t hear it when all other channels are playing, get rid of it or make sure you’re putting it on the spot. How a track sounds for me is one of the most important things. You can have a great idea, but if it sounds like a plastic bottle in the end, it will never have the impact you aim for.

What about third-party plugins? Which are your go-to plugins and what do you use them for?

Over the years I came across a lot of different plugins. Obviously Sylenth1, Nexus2, and all Native Instruments (Komplete) are my go-to plugins for synthesis. I use the Universal Audio (UAD) Satellite for mastering (can’t live with out it anymore, it’s amazing). But I also love little plugins from “smaller” companies. PanCake from Cableguys is a great panning plugin, and Faturator by KiloHearts is such a cool distortion-like plug-in. Also the amazing spectrum analyzer by Smartelectronix is still a standard on my stereo-output. There are quite a few more plugins I use obviously, but some of them I just have to keep for myself, since they play a big piece of my final production.

What projects have you been working on in the studio lately?

I’m always working on multiple projects at the same time, which isn’t always that ideal to be honest. Inspiration comes when it comes. Sometimes when I’m working on a track, I come up with an idea for a different track. Which I then save again for a future project. That could be a beat or a drumloop, a riff or a full break. The positive thing on working on multiple projects at the same time is when that time comes you don’t have inspiration, you always have something to fall back on.

Can you tell us about your recent “Jordy Dazz” collaboration on Revealed with Jimi Frew? How did it come about? What was the workflow like?

The way the track came together with Jimi Frew was something new for me. It was the first time I did a collab over the internet, where normally the other person is physically next to me in the studio. I met Jimi online through his music. When we stared chatting he fired over some of his other work and stuff he was working on. We started working together from a chord progression he made. All contact and file sharing went through Skype, Dropbox and FaceTime, which was a struggle and a challenge! It would’ve been such a help if we had Splice to help us out then.

What is the first thing you notice about working with a collaborator?

Everyone has their own workflow, and it doesn’t matter with who you collab, you always learn something new. It can be a trick which gets you to solve a certain problem faster, a new key command you never used before, or just some handy things you never thought about or saw before.

With a busy tour schedule, how do you manage production time? Are you working on the road or do you set aside time when not touring?

I don’t really know how other artists are doing it, but I think it’s insanely hard to make music on the road. Of course I always have a few projects with me on my Macbook, which I love to work on when in my hotel or a plane, but I could never finish a track on just headphones. I need to be in my own studio for the final stages of a song. The room is so familiar to me over there, I just know how that rooms works and sounds like. The final stages of a production like mastering and making sure all volume levels are aligned, some final EQing and stereo imaging, I always do in my studio. I have this September planned for a full month of studio. I can’t wait to finally wrap up some of the things I’ve been working on this summer!

How has using Splice changed your workflow?

Splice is amazing, even in these early stages. It has the potential to become the biggest cloud service for music producers, and I’m sure they will reach that goal. It’s amazing that I can save my projects, add information to every save, recall older versions, and simply have a better organized system, across multiple machines. To me having my libraries and projects organized is super important.

What are some of your favorite Splice features?

One of the amazing things is that Splice recognizes samples, and won’t copy double version to it’s server, which saves space and time. But obviously my favorite feature is the collaboration system. With all these different schedules, continents and time zones going on between artists, it’s just an amazing feature to work together on a track, even when you’re changing parts of it on your own. That Splice keeps track of what has been changed for the other collaborator to see is simply brilliant.

I have some ideas about how I would love to see some things in the future added to this amazing service, and I’m already discussing some of the ideas with the dev-team.

Any advice for working on music projects with others?

When you work together on a track, you’ll always come to a point where there’s a difference in minds. One of you wants to go left, the other one right. Have the discussion on a professional level and try to explain to the other why your idea is supposedly better then theirs! However, it often happens that the other person comes up with something you would’ve never thought of yourself. So always keep an open mind! 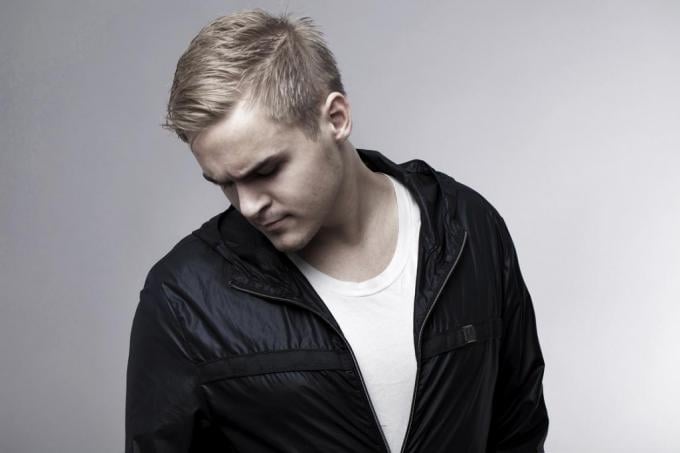 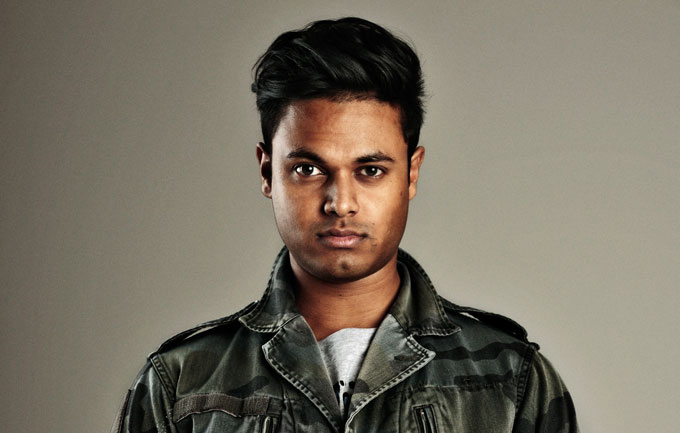 We had an opportunity to catch up with Sandro Silva to learn about his workflow in the studio with collaborators, influences, and favorite production tools. 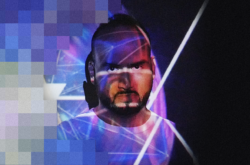