Breaking down your breakup through songwriting 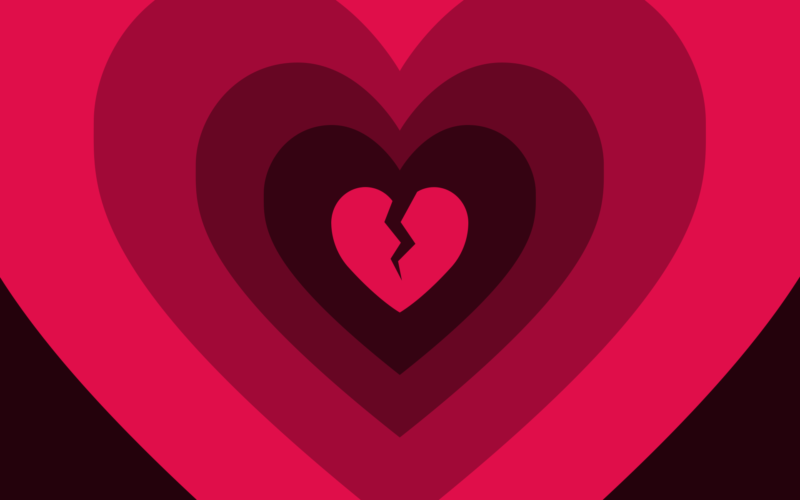 Platonic or romantic, they’re the end of a relationship. And they happen because something wasn’t working: you weren’t happy, the other person wasn’t happy, etc.

Your breakup is a story: it has a beginning, middle, and (most definitely) an end. Hindsight is supposedly 20/20, so let’s take advantage of that story by turning them into songs.

So looking back on your relationship, start making a list of pivotal moments; those instances where you started to notice a shift in the relationship’s energy. These can be good or bad moments, but usually after a breakup, it’s easier to pick up on the negative ones.

For each moment, chart how you felt over time (see my example below). The closer the dot is to the outer wheel, the more you felt it in that moment. The closer it is to the center, the less you embodied that emotion.

Over time, you’ll start to see shifts in your energy. Or if there are no shifts, then maybe you were blind to something that was in front of you all along. In the words of Le Corbusier, “I prefer drawing to talking. It is faster and leaves less room for lies.”

In order to get anything out of this, you need to be honest. It’s really for your own eyes anyways, and I’ve shared my own to make you feel less self-conscious:

For any given shift, or lack thereof, talk to yourself about that moment. For me, I never felt at ease in my relationship; I was always on edge. In the charts above, I see I just had a high concentration of anger, fear, and disgust – arguably the core ingredients of unhappiness. I expressed these thoughts like this:

I look at you
I look at all of you
And I think to myself
No, no, no

We talk a lot about how dating is about figuring out if you want to be with someone in the long term. Identifying shifts in the relationship and writing about what happened in lyrics helped me understand how much I was ignoring my own unhappiness.

Here’s my list of insecurities when it comes to relationships:

I would advise timing yourself on creating your own list to one minute or three – four items, since it’s extremely easy to go down the rabbit hold of negativity.

Now that we have our insecurities listed, let’s pick one and flip it. I’ve picked “I’m not a complete person without a relationship.”

My relationship history was a long-winded game of chutes and ladders: I’d climb out of one relationship just to slide in another. I felt like I was sleepwalking into the arms of total strangers, and I did question if I was bringing this on myself. So, I wrote these lines:

This led me to asking myself: what are my ideas of a “complete person?” What are the ideas about relationships that make them complete for me? Make a list of them. The imagination is incredibly powerful, and an idea to combat an insecurity like that is going to be impressive and easy enough to project onto a person who could never live up to the ideal.

It’s easy to fall in love with an idea. For example, I once dated the idea of a tortured artist. Consider what makes these ideas so great, and what makes them not-so-great. That previous relationship could have ended months earlier, but I got very good at projecting the best qualities onto a person and seeing everything through the lens of denial.

What became clear to me through my own songwriting is that dating an idea is going to change you, maybe more than that person themselves. It’s easy to confuse sacrifice with compromise, but there’s a difference between forgiving yourself for being wrong and beating yourself up for it.

When you identify who you were in that relationship, you’ll realize that the breakup isn’t about the other person leaving you, but about you letting go of that part of you and outgrowing yourself. And that process is incredibly painful – you’re going to hit the five stages of grief. I go through them daily as I shift between feeling the best to the worst in milliseconds.

But you keep going, and you keep writing songs. You learn what you want, what you don’t want, and how to make a different decision when you reach that next fork in the road (which you will).

Why we listen to and write songs about breakups

You listen to Lizzo because it’s not a breakup if she tells you it’s not. You listen to Taylor Swift, who has a discography built on the actions of her exes. You listen to Adele who wrote two entire albums on a single heartbreak. You listen to Ariana Grande, who accepts with grace. The list goes on.

You writing about your breakup means you’re also ready to let go of who you were in that relationship. You’re outgrowing someone you were for a few days, months, or maybe even years. And while that hurts, you can’t be your own person without knowing your pain intimately – your next partner can’t be the bellhop to your emotional baggage.

When people ask me where I’m at in the five stages, I just answer: I’m in mourning, but I’m the dance-on-your-grave-type.

Hannah Mimi Park Hannah Mimi is an engineer at Splice and songwriter based in New York City. In her free time, she's an aspirational amateur baker. 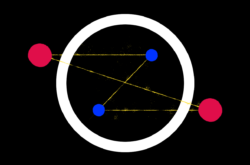 Write a song that features a call-and-response | Songwriting Club

Write a song that incorporates a call-and-response to get your creative juices flowing, and share your work to receive feedback from your peers. 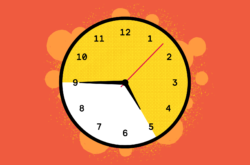 Having a day job doesn’t make you less of an artist — in fact, contrary to popular belief, it can play a liberating role in one’s life as a musician. 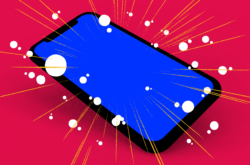 How to stay creative away from the studio, DAW, and vocal booth

Learn how to maximize the moments in your day-to-day life when you’re not in your dedicated creative space.