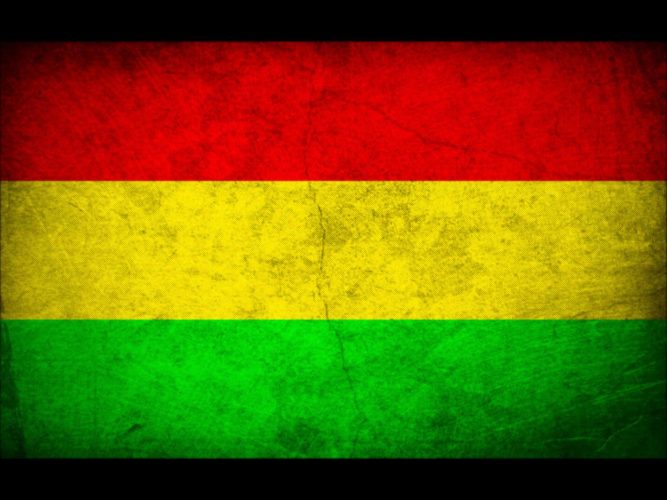 Part of being a competent producer is being knowledgeable of genres outside your comfort zone.

In this article, we take a look at 5 elements that make up reggae and how you can use them in your productions.

Reggae is a genre of a popular music that originated out of Jamaica in the 1960s, made famous by artists such as Bob Marley, Peter Tosh, and Jimmy Cliff. It grew out of traditional Jamaican musical styles such as ska and was heavily associated to Rastafarianism – a religious movement that took root in Jamaica in the 1930s. Since then, reggae has been a musical voice for Jamaicans to tell the world about their history, culture, and struggles in a political system that had enslaved and marginalized plenty of Jamaicans. To this day, a lot of reggae music has lyrical content that touches on political and socio-economic issues in Jamaica and around the world.

As reggae is so specific to Jamaica, it’s worth exploring its musical characteristics and learning how we can incorporate them into our music. You may not want to compose a whole reggae tune, but you may find that learning about a specific genre is a great help in learning more about music, and more specifically, grooves.

To ascertain how a musical style works, we need to quantify it into a few categories. Some of them can be applied across multiple genres, and some are a little more specific to reggae. For this week, we’ll break down and analyze reggae by looking at its vocal style, tempo & meter, instrumentation, harmony, and rhythmic content.

1. Vocal Style: Since reggae originated from Jamaica, the Jamaican accent is evident in most reggae music. Lyrically, most reggae music comes from a deep sense of animosity and the need for survival and to be fighters.

2. Tempo & Meter: A decent amount of reggae songs, if not all, are written using the 4/4 meter with heavy emphasis on the backbeat (more on that later). The average tempo of a reggae tune ranges between 80 – 110 BPM, slightly slower than the usual commercial pop song. This can be attributed to how reggae has a strong groove that would only make sense with slower tempos.

3. Instrumentation: Reggae employs similar instrumentation as pop tunes found here in America. The instruments that form the foundation of a typical reggae song would be drums, electric bass, electric guitar, and keyboard. However, over the years, other instruments such as horns, brass, and afro-cuban percussion have been introduced to reggae to spice things up. It’s worth noting that reggae music is bass-heavy. Most reggae songs have the bass upfront in the mix with low subs that are meant to rock the dance floor.

5. Rhythm: Everything about reggae has to do with rhythm. One can clearly differentiate a reggae tune from another genre by just identifying the rhythmic patterns. Reggae incorporates plenty of off-beat rhythms. These are usually staccato beats played by a guitar or piano (sometimes both) on the off-beats (also known as upbeats) of a measure. This gives most reggae music a ‘jumpy’ feel. The “one drop rhythm” is another pattern often noticed in reggae. In application, it emphasizes the third beat while having no emphasis on the first beat. The bass guitar plays an important role in holding the rhythm down in reggae. Most reggae bass parts are just repeating riffs (melodic patterns) with frequent octave jumps. While the bass provides the weight and anchor, other instruments such as percussion and guitar fill in the ‘holes’ to create complex polyrhythmic patterns.

How to get started

Now that you’ve read what reggae entails and heard some of the music references, you should have the basic information to get started in creating a reggae-inspired track. A great way to get inspiration is by using Splice Sounds. With over 2,000,000 samples at your disposal, it’s pretty easy to get started searching for samples, splicing them, and adding them to your project to get things started.

Here’s how the sounds in our example project (which you can download above) are used:

Drums
The kick is made up of two samples – one which gives it bite and another which gives it the round sub. The snare is a well-recorded version of a famous acoustic snare, and these samples were all one-shots which we loaded into Logic’s EXS24 for sequencing.

Keyboard and guitar
The keyboard and guitar were the first loops we found to start building our arrangement around. They carry the same chord progression of i – VII, which fits one of the common reggae progressions that we’ve mentioned earlier. You can find these samples here.

Horns
Like the drums, the horns were all one-shots mapped to the EXS24. They add some flavor to the arrangement by emphasizing the upbeats played by the piano.

Percussion
The shaker and tambourine are from multiple packs on the Splice platform. They’re both used to add subdivisions to the heavy backbeat in the track and fill in the the “rhythm gaps.”