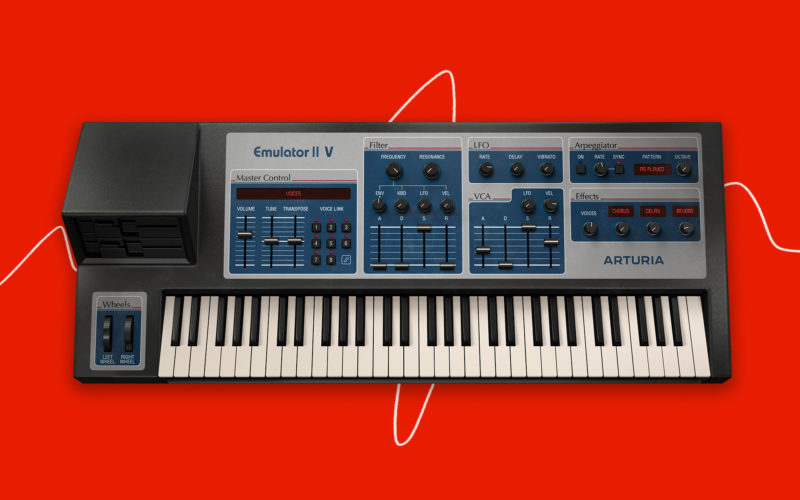 Originating as a manufacturer of various synthesizer parts like processor chips, keyboards, and internal components, E-Mu Systems had ambitions to produce their own full-fledged synthesizers. They unveiled the Audity, their first synthesizer, at a 1980 AES convention. The Audity was offered at the low, low price of $69,200 ($200,000 today adjusted for inflation) but since the company couldn’t raise funds to manufacture it, the project was shelved.

Meanwhile, a lucrative licensing deal with Sequential Circuits ended as well. Spurred by the loss of Sequential, the failure of the Audity, and inspiration from the Fairlight CMI sampler, Rossum and his team got to work on their first keyboard workstation. The result was the Emulator, a floppy disk-based sampler that played recordings back as musical notes on the keyboard.

Research from developing the Audity was used to craft the Emulator. The new product, offered in four-voice and eight-voice models, had limited functionality: one filter and the ability to play one loop. After the Emulator was premiered at the 1981 NAMM convention, E-Mu systems gifted the first unit to Stevie Wonder. Folks like New Order, Tangerine Dream, and Genesis utilized the Emulator’s unique sampling capabilities on their tracks, and it was featured prominently on Michael Jackson’s legendary Thriller.

The evolution of the Emulator

E-mu released Emulator II, an upgraded version of the Emulator, in 1984. The new sampler had a higher sample rate of 27.7 kHz, resonant analog filters, and better processing of sample timing. A 20 MB hard drive and space for a second floppy drive were included while being competitively priced at $7,995 (versus the Fairlight’s $30,000 price tag). In addition, E-mu introduced third-party sample libraries, which made orchestral sounds like choirs and strings available.

The Emulator II defined the sound of the 1980s, with artists like Depeche Mode, David Bowie, and Paul McCartney adding the sampler to their synth arsenals. It was used by Brad Fiedel on the score of Terminator 2: Judgement Day, and by Michael Kamen on the scores of Lethal Weapon and Highlander. It was also featured prominently in Ferris Bueller’s Day Off, in a scene where Ferris plays samples of fake coughs and sneezes to prank his classmates.

Fortunately, you don’t need thousands of dollars to incorporate the Emulator’s distinctive sonic fingerprint into your music today. With Arturia’s Emulator II V (one of the 28 instruments available in V Collection 8), you can now continue the historic synth’s legacy with your own music.

Try Emulator II V and other synth emulations for free with a three-day trial of Arturia’s V Collection 8, and then Rent-to-Own the collection for $24.99/mo until you own it outright: 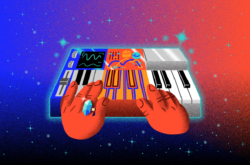 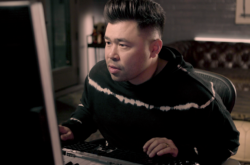