While crafting the songs on their EP Come Back / Filthy, genre-bending trio TELYKast were in search of a vocalist to get a few tracks to the finish line.

It just so happened that CAPPA, a vocalist also based in the LA area, came across TELYKast’s sample pack on Splice. A few phone calls and emails followed, and soon the production trio and vocalist were bouncing demos back and forth and tracking together. To celebrate the release of the EP, we sat down with the four artists to discuss how it came to life, their songwriting process, and how Splice facilitated their collaboration.

Can you tell us about the songwriting process and how you collaborated to bring the track to life?

TELYKast: The three of us in TELYKast are very hands-on with the songwriting process of our tracks. We love getting in with other artists and songwriters to really perfect a song or topline so that they’re the best they can be.

This particular song was unique in how it came together. CAPPA, the vocalist featured on the Come Back / Filthy EP, reached out to us after hearing our pack on Splice. We had been running in similar music circles in LA but hadn’t yet collaborated together. Learning this, Splice facilitated the connection between us and helped see our creative process through to the release of this EP.

CAPPA: I’ve been checking out Splice Sounds pretty frequently since I’m in the process of creating my own vocal pack. One day, I came across the TELYKast pack — I had heard about the guys from friends in LA and liked their sound, so I asked Splice if they could connect us. Once we started chatting, they sent me a few demos and I fell in love with the track that’s now titled “Come Back.” I came up with a few ideas and sent them to them, and I guess that was when they were like, “Ok you don’t suck. Let’s work on this in the studio!”

We went into the studio from there and rewrote and fleshed out the concept. They’re great writers, which is nice because a lot of DJ/production groups don’t necessarily write toplines or focus on the songwriting aspect as much as the production. It truly felt like an organic creative effort. 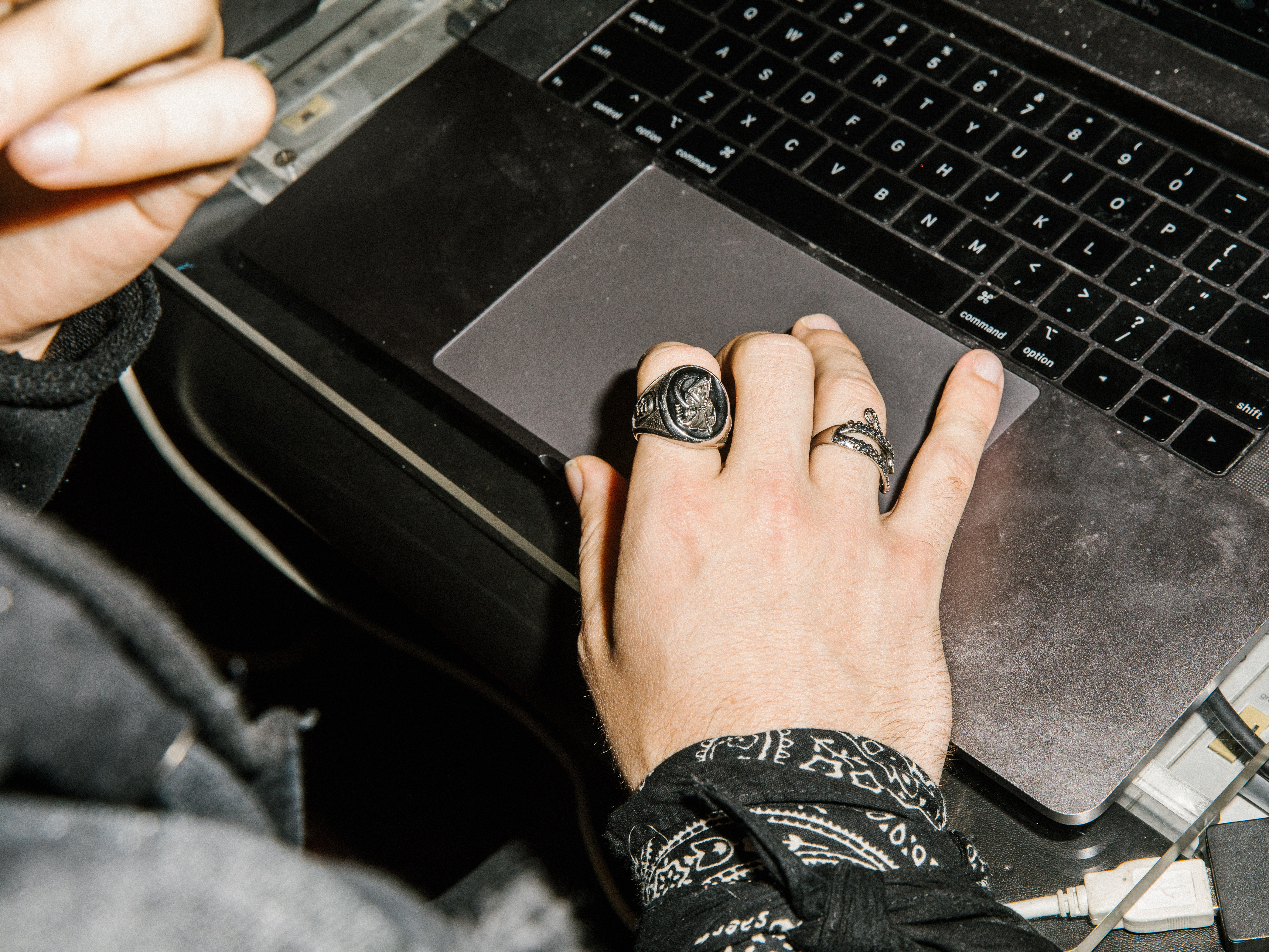 Tell us about each member’s contributions and how your writing and production styles complement each other. Who brought what to the table – whether it was lyrics, chord progressions, structure, production, etc.?

TELYKast: Trevor and Linus are both very good musicians and Kyle has a great ear for how a record should sound. For the tracks on this EP, we started by coming up with chord progressions on guitar around CAPPA’s toplines. These progressions serve as the basis of the chordal elements on most of the tracks we produce. Each of us has a different production style and different music that inspires us, which really comes to light when we work on tracks together. We all like to be a part of the songwriting process as much as we can, so it was awesome to collaborate with CAPPA on these tracks.

CAPPA: I typically focus on the topline: melodies and lyrics. Sometimes, I’ll give specific feedback on tracks and chord progressions if needed, but the TELYKast guys had that all on lock.

TELYKast — how do you go about mixing genres and styles? This track blends bits of pop, future bass, hip hop, and trap. What’s the trick to touching on lots of different influences but maintaining one sound?

TELYKast: We have diverse musical backgrounds; Trevor grew up playing in metal bands, Linus studied jazz guitar, and Kyle DJed throughout his teen years. We all contribute a different character to our records, which we believe is what makes them stand out. To us, it’s important to push boundaries and combine things so they sound fresh and new, while also making sure our music still feels classic in a way. It takes time to develop a sound that’s cohesive, and we’ve been working for a long time to perfect that. A lot of it is in the process and how we choose our sounds. Using guitars and organic instruments is big for us, as well as toys such as the OP-1 or rare guitar pedals that create unique sounds.

CAPPA — how did you track your vocals? Did you record on your own or work together with the group? What’s your collaborative process for writing toplines and lyrics?

CAPPA: The process was a bit different for each track on the EP. For “Come Back,” we all worked in the studio together and the TELYKast guys tracked my vocals. For “Filthy,” I had written the song with a couple other friends of mine and sent the track to the guys. At the time when I sent the demo, it was basically just the vocals and some stripped-down production elements. They took the song and reimagined it in their style and really brought it to life. In my opinion, they made it a “banger,” but I’ve been told to stop saying that word. 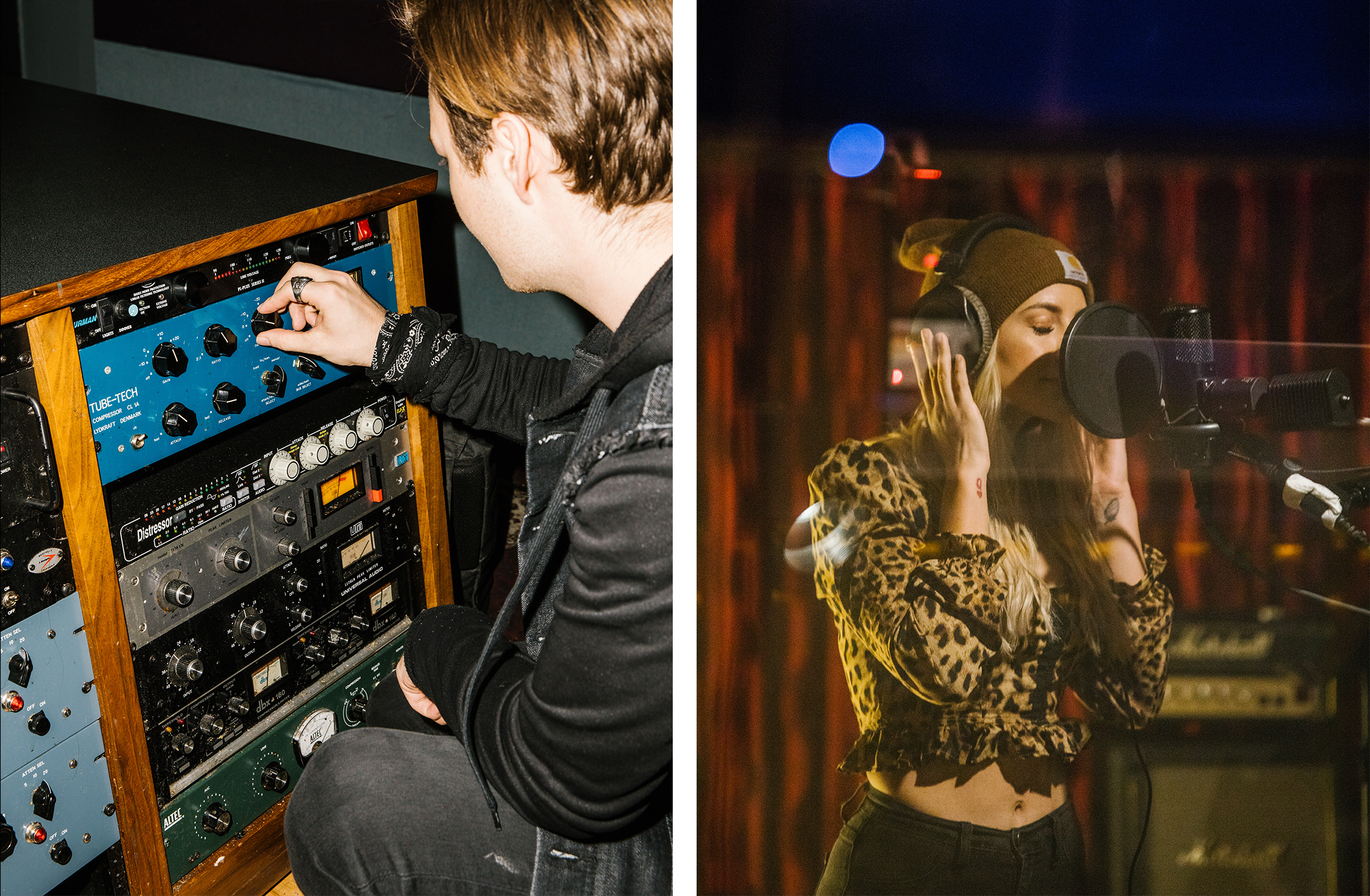 What were the secrets to getting the sound of the tracks? What synths, plugins, samples, or production techniques helped bring them to life?

TELYKast: A lot of the samples we used on these tracks are ones from our Splice pack, the greater Splice library, and newly-recorded sounds. Sometimes we’ll even record sounds out of our speakers with a mic and use that so that it has the room tone. We use a lot of the same tools that everyone else has, but we try to experiment with different combinations or alternative techniques that people wouldn’t think to do with a sound.

For example, you can add a lot of texture and feel to an otherwise stale-sounding track by adding some kind of organic sound recorded through a mic or a guitar amp. Lately, we’ve been loving using the OP-1, the microKORG, and the Minilogue. We still love using Serum and other synth plugins, but if we do, we’re always adding some sort of texture to them with one of our favorite plugins like the Rc-20 Retro Color or the u-he Satin. Adding guitars has always been our signature, and we’re always finding new ways to incorporate them in a way that sounds one-of-a-kind. Some of our other favorite plugins include KClip, CamelCrusher, the Kilohearts stuff, and MeldaProduction plugins.

What are your thoughts on the intersection of creation and technology? Do you find that collaborating online makes work easier than ever, or do you still find magic in connecting in person?

TELYKast: In a technology-forward society, it’s hard to not want to use the newest and greatest things (or at least try them). We’re grateful for the role technology played in these tracks — the Splice platform directly led to us collaborating with CAPPA.

CAPPA: I think technology being where it’s at today has opened a lot of doors for artists and producers who would have never had the means to collaborate otherwise. You can now connect with vocalists and producers online and have access to vocals and production elements that wouldn’t have existed. The Splice platform in particular helped connect me to the TELYKast guys, which brought this EP to life.

How do you hope others will respond to the EP?

TELYKast: We hope the tracks make you feel something! Music means everything to us, and we hope our music can help people feel as good as we do when we’re making it.

CAPPA: I really love these tracks, so I just hope others love them as much as we do. The songs represent different angles of looking back on a previous relationship, missing things about a person, and wishing you could have them back. I think it was lyrically something we all really related to that stemmed from our own lives, and I hope others just dig it as much as we do. 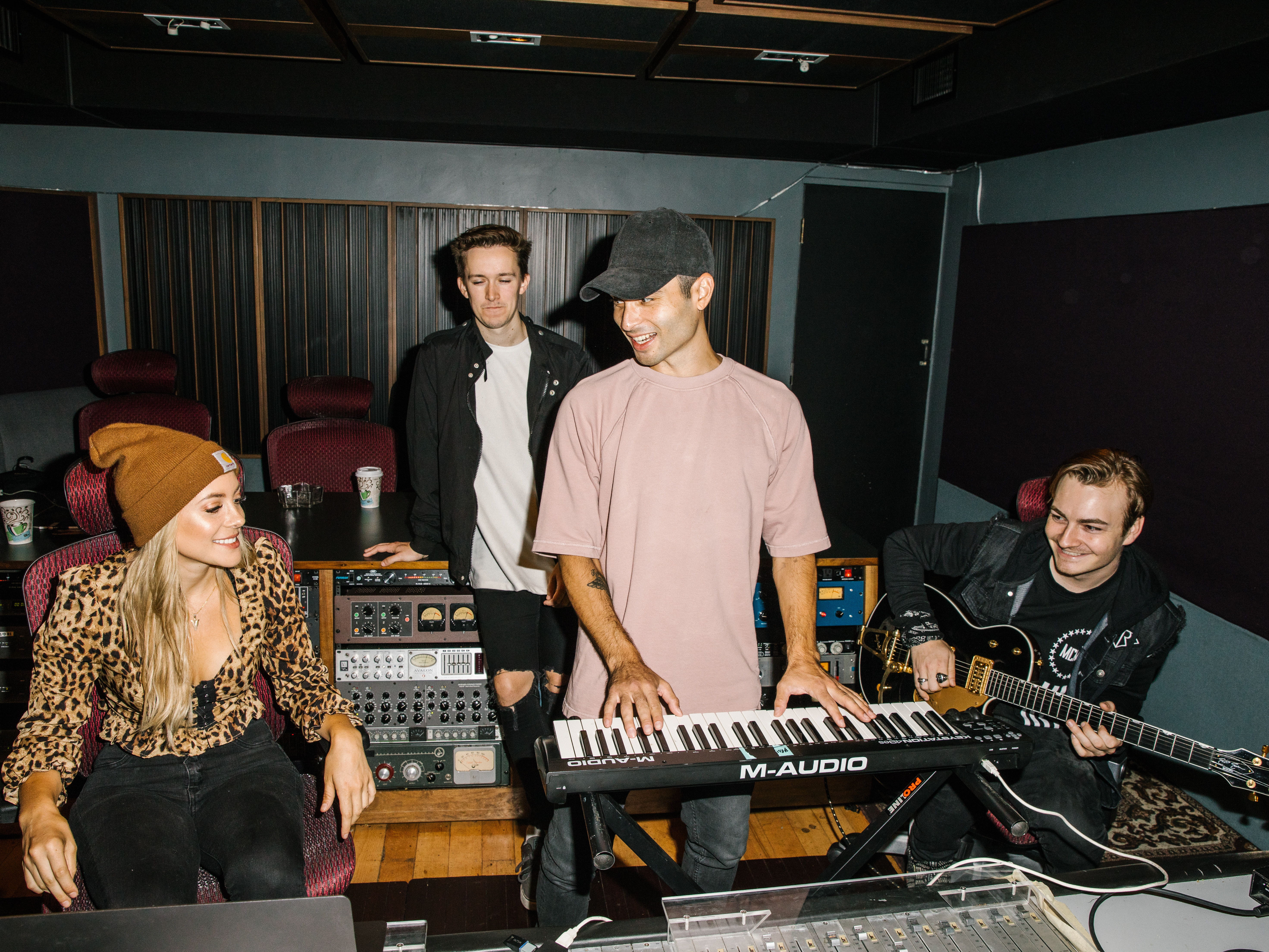 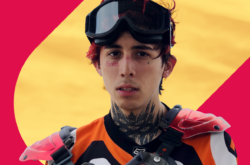 To celebrate the release of his new sample pack, we had Diablo walk us through some of the major cuts in his discography. 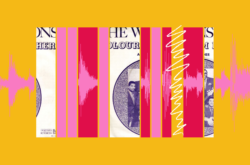 4 creative ways to manipulate your samples

Use these creative techniques to manipulate your samples in a way that makes them feel more original. 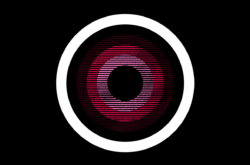 Write a song that features octaves to get your creative juices flowing, and share your work to receive feedback from your peers.