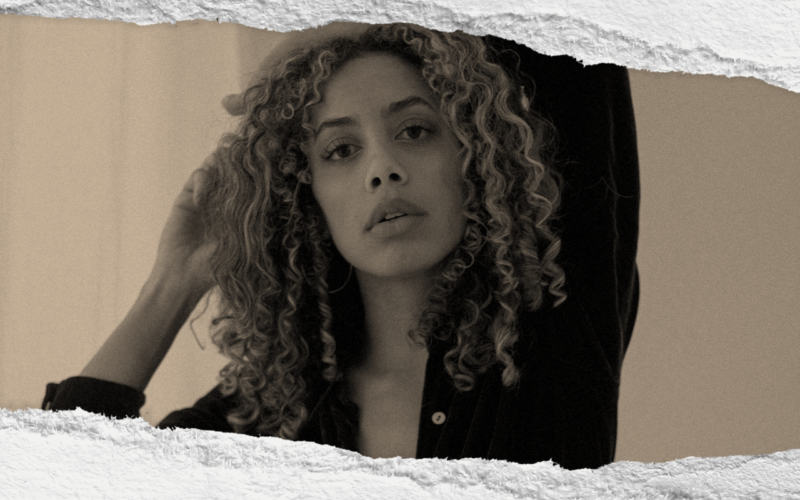 We’ve brought that conversation to life with “Fantastic Loops,” the companion pack series to “The Fantastic Sounds of Jay Dee aka J Dilla.” We invited some of today’s greats to take sounds from the pack and make them their own. Intertwining soul and R&B flavors, Canadian DJ and producer Jayda G’s work shares quite a lot in common with one her musical idols, Jay Dee (aka J Dilla). We spoke to her about how his work has influenced hers. Check out her companion pack here.

When I first heard the pack I was super excited from knowing Jay Dee’s productions – they are super warm, which is an element I try to emulate in my own productions, and I was not disappointed. I like how heavy and full some of the sounds were, especially the kicks, claps, and snaps. The pack definitely inspired me!

I’m not going to lie – I actually found the process a bit difficult! Mainly because I make tracks and songs, not just drum loops. Usually my process involves me making a skeleton drum loop, then adding melody, bass, and vocals, then going back and making the drums more full. So it was a challenge to make the drum loops full without making the other elements of a song. But it was a good challenge and I learned about myself and my own process. So I’d say this project pushed my boundaries a bit, which in my opinion is always a good thing!

I first became acquainted with Jay Dee through Mama’s Gun, as I’m a massive Erykah Badu fan. That was a very influential album to me. Even though I might not directly make the same style of music as him so far, I think growing up listening to producers like Dilla has helped me deconstruct music production to understand what elements actually give a track its spirit and help you vibe to it. A great learning I have from his output is that if you are able to pinpoint and extract the elements of a track that connect to our humanity, you have a great basis to work from to manipulate and reinvent sounds to breathe new life into them. It’s something you can definitely see on Donuts for example – it’s quite remarkable how we’re all still coming back to these tracks, almost two decades later, that are barely two minutes. I think the same mindset and way of working rings true in creating soulful house music as well.

It’s pretty clear to me that the musical landscape would not be the same were it not for his distinct, heartfelt, stripped-down sound. I can clearly hear his influence in some of the most exciting artists making music today like Anderson .Paak and Kaytranada, both of whom I really love. I’d also say that a lot of the smaller collectives that have independently revolutionized the ‘new’ sound of R&B and rappers coming up on SoundCloud this decade clearly grew up listening to Jay Dee and his associated acts. I think he’s inadvertently just been a massive influence to so many artists today, it would be impossible to narrow it down to a single answer! 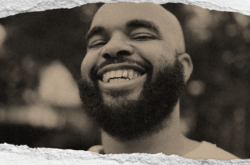 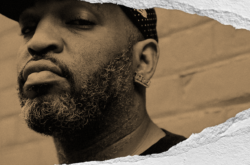 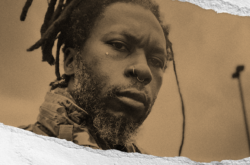