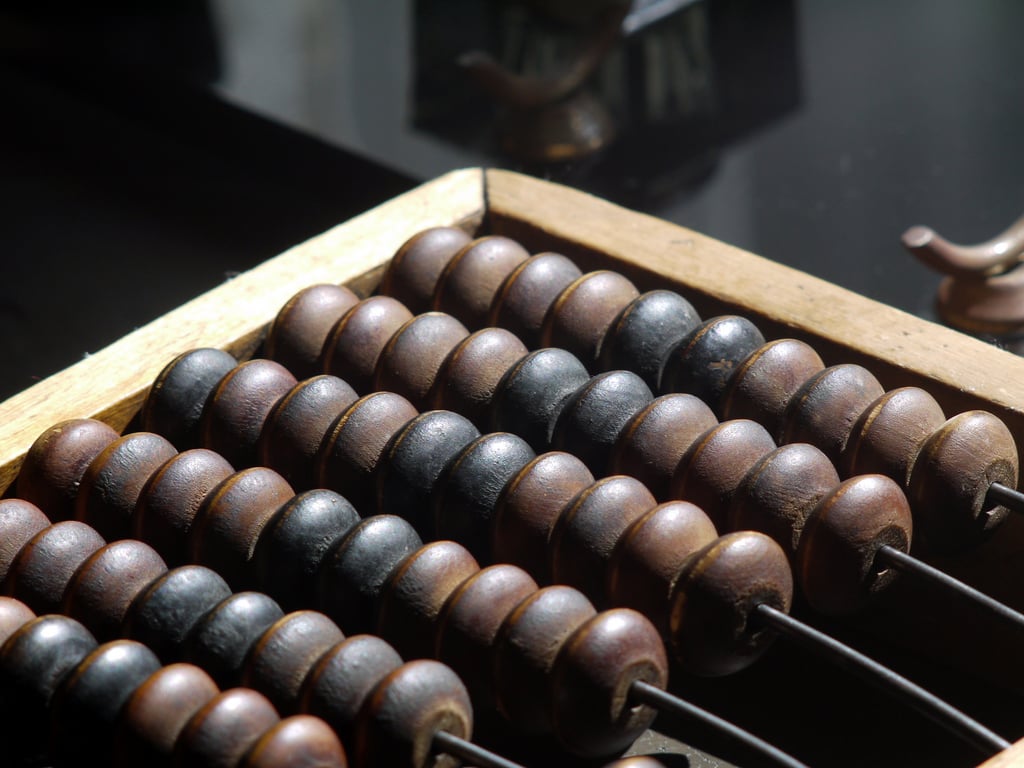 Some concepts have names, and sometimes we care about those names, even (or especially) in our code.

At other times, we only care to distinguish one thing from the other. There are times when there’s no inherently meaningful value for a thing. For example, if we’re storing products in a database table we probably don’t want to store their category as a string. We don’t care how the categories are named, and besides, marketing changes the names all the time.

We care only that they’re distinct from each other.

Constants are important but they can be hard to reason about and difficult to maintain. In some languages like Ruby developers often just avoid them. In Go, constants have many interesting subtleties that, when used well, can make the code both elegant and maintainable.

A handy idiom for this in golang is to use the iota identifier, which simplifies constant definitions that use incrementing numbers, giving the categories exactly the same values as above.

Auto-incrementing constants are often combined with a custom type, allowing you to lean on the compiler.

If a function is defined to take an int as an argument rather than a Stereotype, it will blow up at compile-time if you pass it a Stereotype:

The inverse is also true. Given a function that takes a Stereotype as an argument, you can’t pass it an int:

There’s a dramatic twist, however. You could pass a number constant, and it would work:

This is because constants in Go are loosely typed until they are used in a strict context.

Imagine that you’re dealing with consumer audio output. The audio might not have any output whatsoever, or it could be mono, stereo, or surround.

There’s some underlying logic to defining no output as 0, mono as 1, and stereo as 2, where the value is the number of channels provided.

So what value do you give Dolby 5.1 surround?

On the one hand, it’s 6 channel output, but on the other hand, only 5 of those channels are full bandwidth channels (hence the 5.1 designation – with the .1 referring to the low-frequency effects channel).

Either way, we don’t want to simply increment to 3.

We can use underscores to skip past the unwanted values.

The iota can do more than just increment. Or rather, iota always increments, but it can be used in expressions, storing the resulting value in the constant.

Here we’re creating constants to be used as a bitmask.

This works because when you have only an identifier on a line in a const group, it will take the previous expression and reapply it, with the incremented iota. In the language of the spec, this is called implicit repetition of the last non-empty expression list.

If you’re allergic to eggs, chocolate, and shellfish, and flip those bits to the “on” position (mapping the bits right to left), then you get a bit value of 00010011, which corresponds to 19 in decimal.

There’s a great example in Effective Go for defining orders of magnitude:

Today I learned that after zettabyte we get yottabyte. #TIL

What happens if you define two constants on the same line?
What is the value of Banana? 2 or 3? And what about Durian?

The iota increments on the next line, rather than as soon as it gets referenced.

Which is messed up, because now you have constants with the same value.

There's a lot more to be said about constants in Go, and you should probably read Rob Pike's blog post on the subject over on the golang blog.